Jack Anselmi is a proud Yorta Yorta man from Mooroopna, Victoria. A regular participating artist at Kaiela Arts, Jack enjoys sharing his knowledge with others and learning new skills. He is highly regarded for his striking animal carvings, sculptures and ceramics.  Jack has received various commissions including from Melbourne University and Goulburn Valley Grammar School. In 2016, Jack Anselmi worked with fellow artist Cynthia Hardie to create a large ceramic installation called ‘Midden’ for the Indigenous Ceramic Art Award at Shepparton Art Museum. ’Midden’ was one of five shortlisted entries and won the 2016 Award for its innovative use of the medium of ceramic. A recurring theme in his ceramics is the long-neck turtle which is the Yorta Yorta totem. Jack breathes life into previously inanimate objects whether in wood or ceramic, his animals have an energy about them that is captivating. 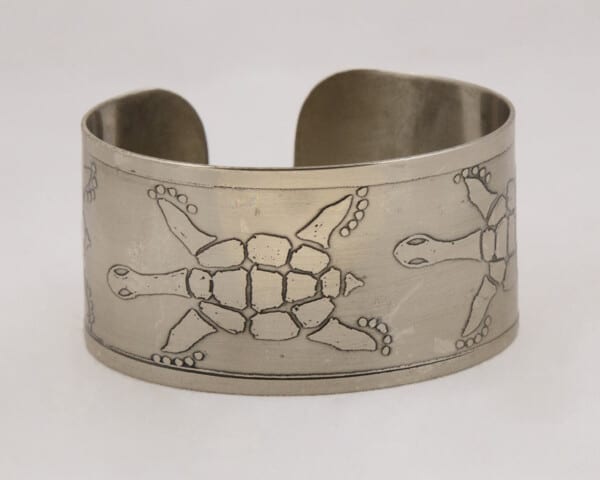 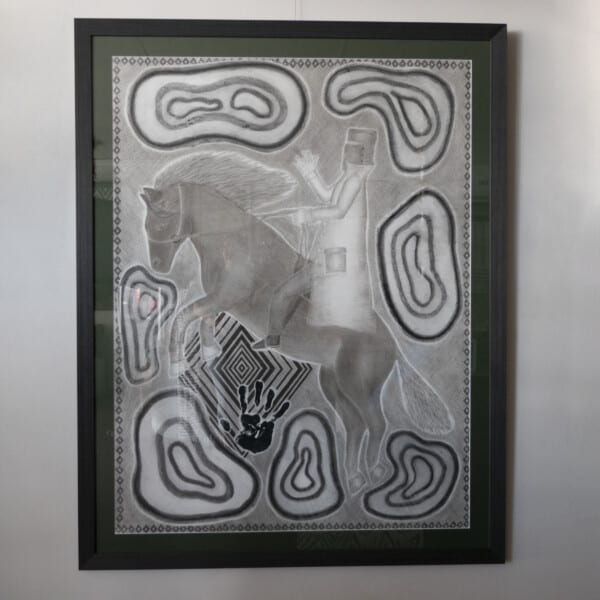 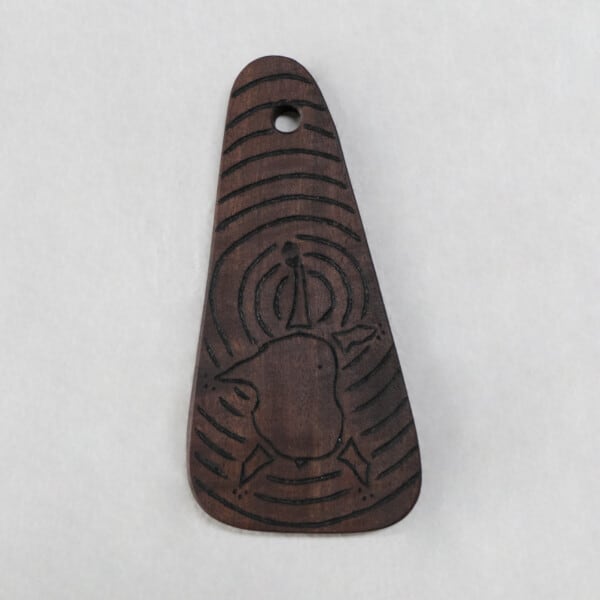 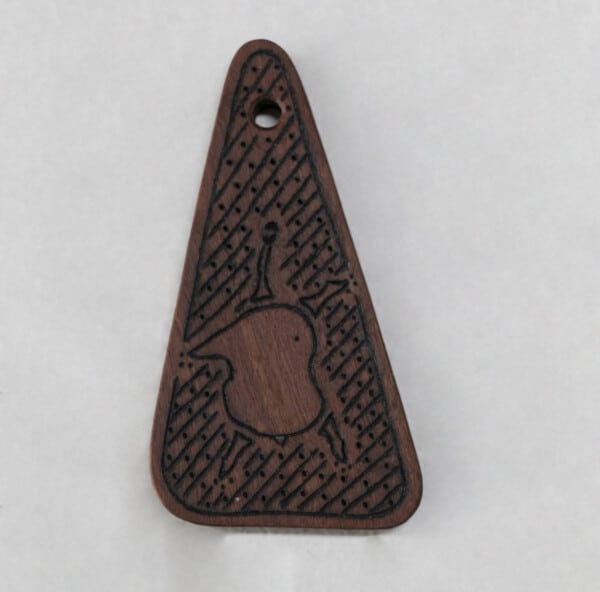 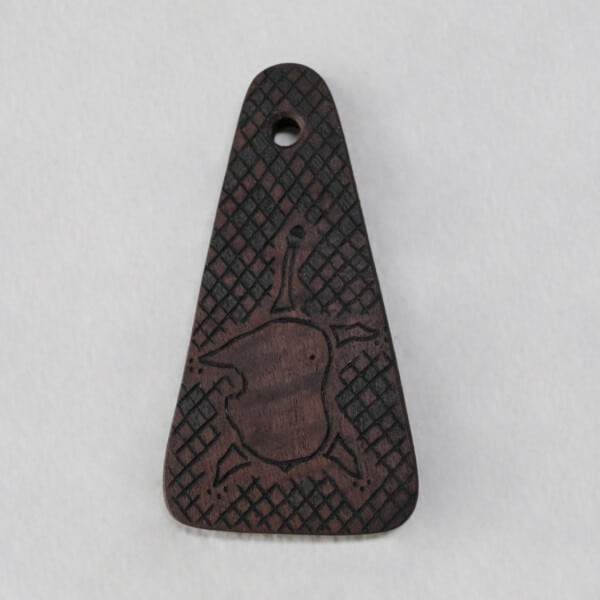 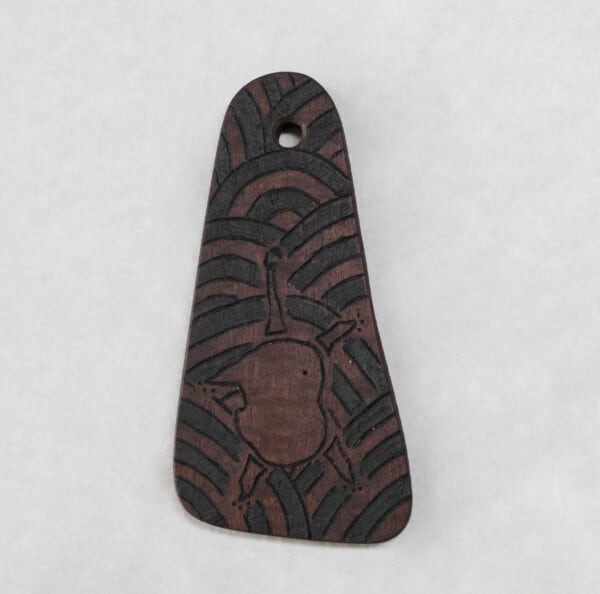 Moving on the sandbars Keyring Holder

Moving to the next campsite Keyring Holder 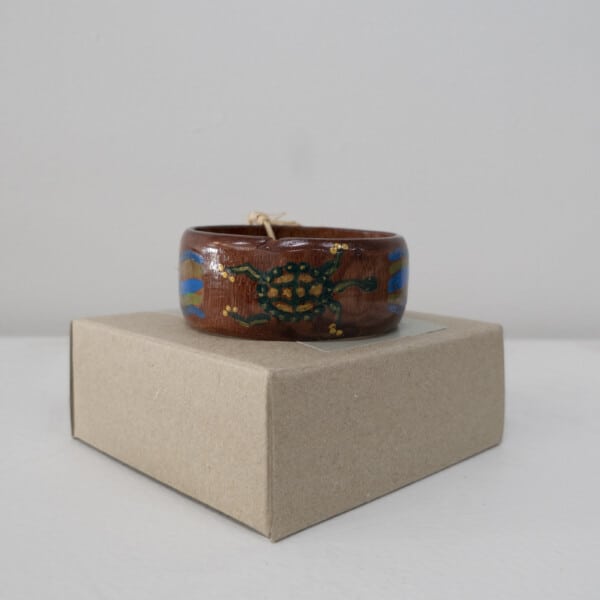 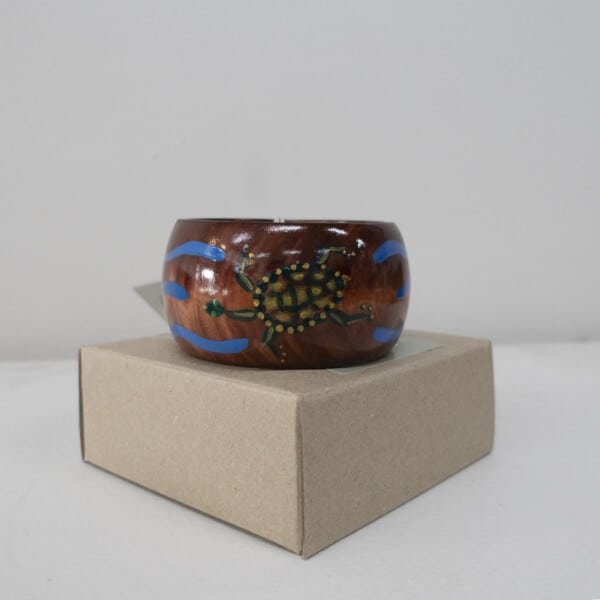 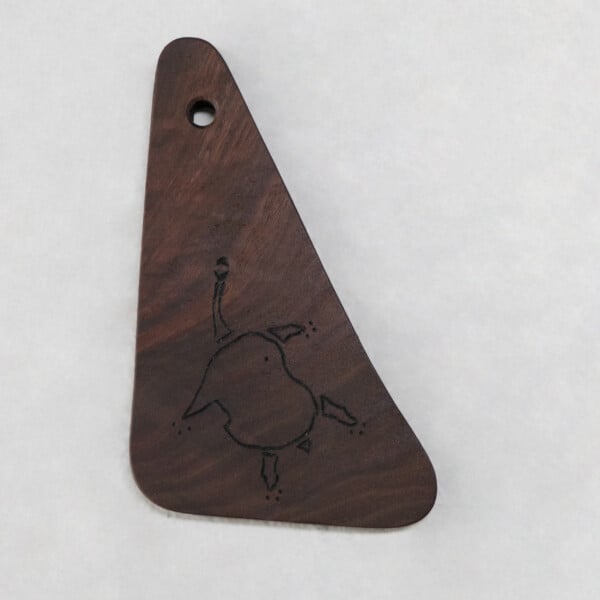 Walking to the Sandhills- Keyring Holder 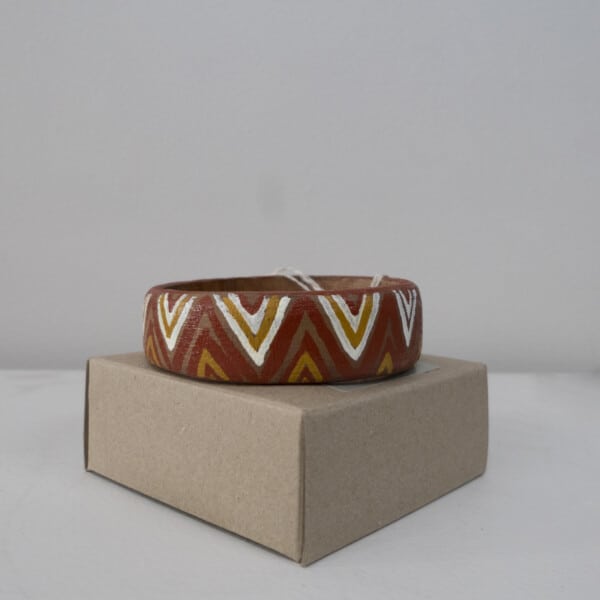 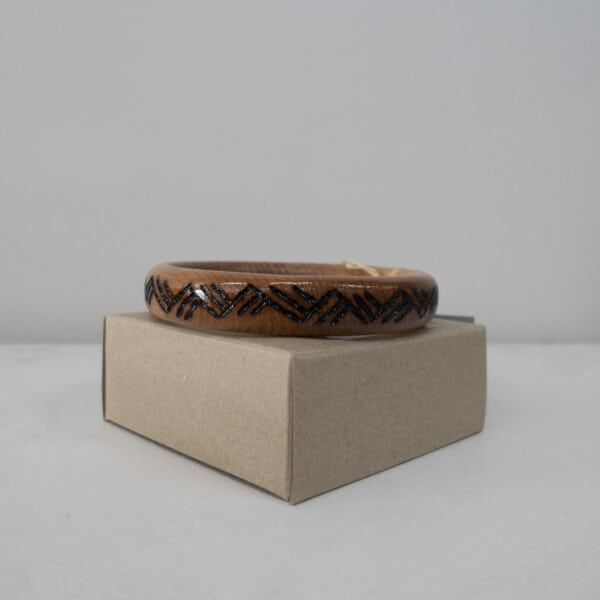