Clive was born in Moroopna, Victoria and is a descendant of the Yorta Yorta/Dja Dja Wurrung tribe.

Clive was educated at Echuca State School and Echuca Technical College. He was awarded an art scholarship to attend the Royal Melbourne Institute of Technology. He also completed a five year apprenticeship at the Riverine Herald, Echuca as a Graphic Designer. Clive then traveled overseas, working in England and Canada as a Graphic Designer/Fine Artist in advertising and marketing. Whilst in Canada, Clive studied Marketing and Communication Art at the Vancouver Vocational Institute, British Columbia.

In 1997 Clive was appointed with David Lancashire to design the Bunjilaka Exhibition for the Museum of Victoria which opened in September 2000. Since then Clive has been actively involved in his studio in Echuca on numerous projects locally and nationally. He has also lectured in Art and Design at the University of Victoria. Clive is also a Director/Tutor for Mirrimbeena Aboriginal Education Group, a registered training organization which was incorporated in 2001 providing a facility for education in music, ceramics, mechanics, sculpture and furniture design. 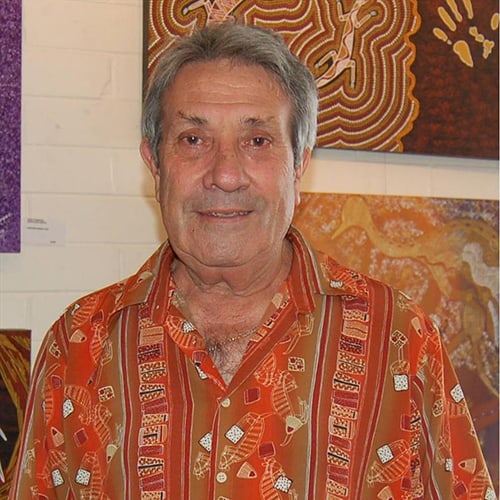 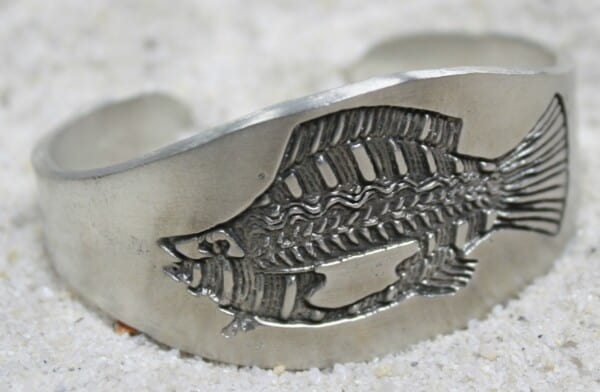 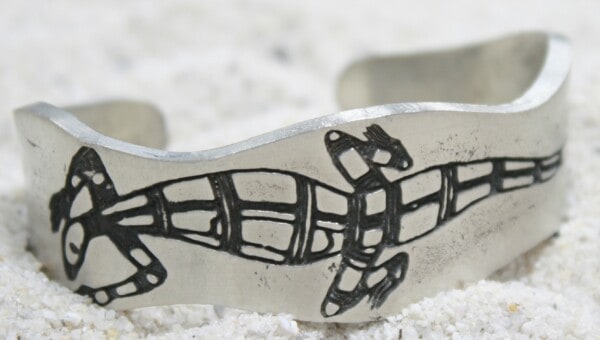 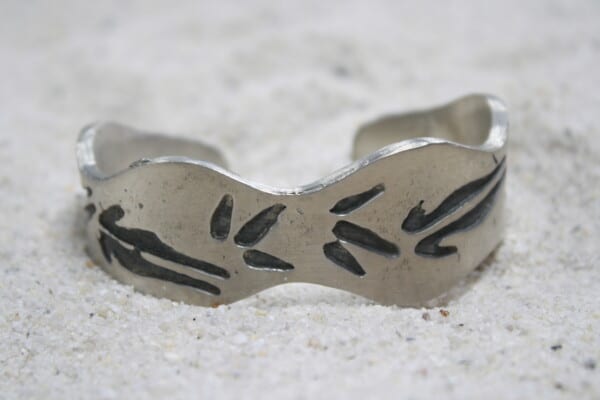 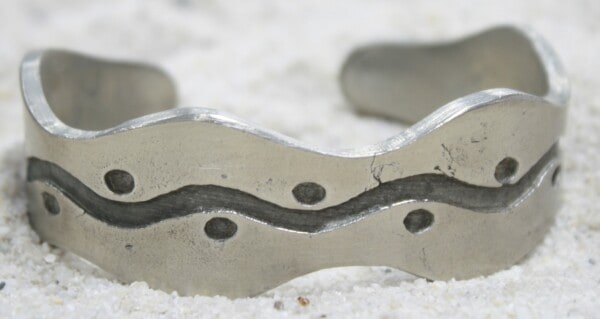 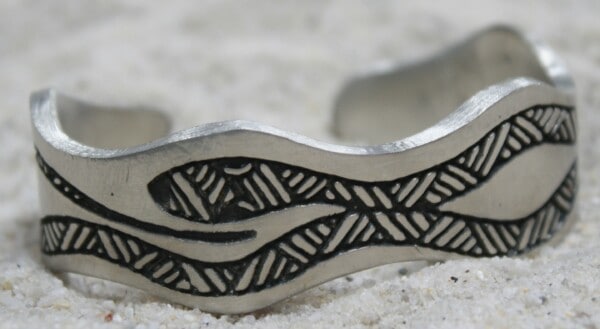 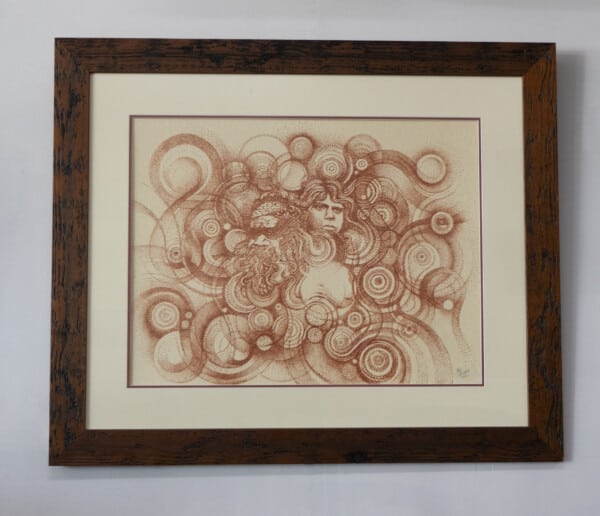 ONLINE STORE UNDER CONSTRUCTION.
We are doing some work on our online store and will let you know when we have it ready!
We apologise for any inconvenience - please email us on info@kaielaarts.org.au if you have any requests! Dismiss